What are the biggest cyberthreats in 2019? 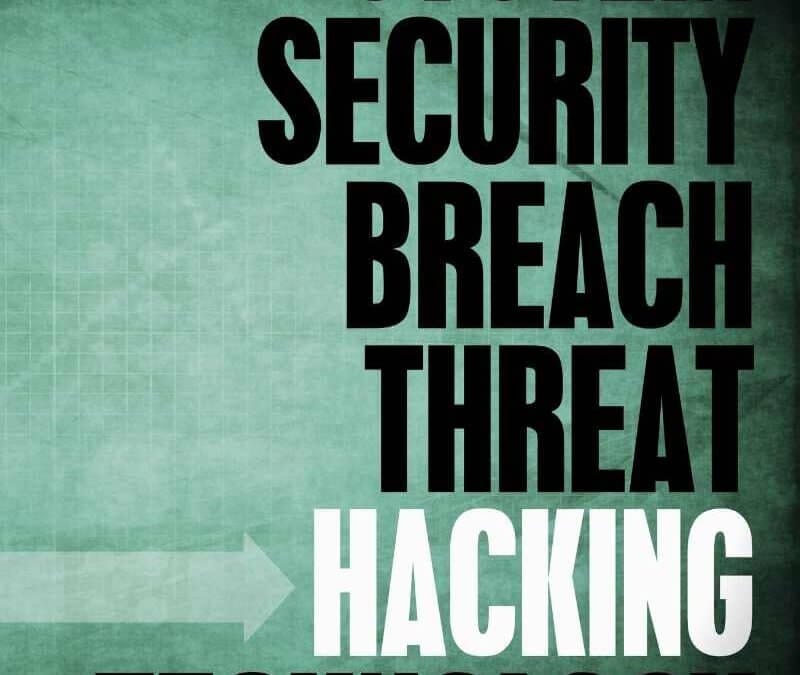 Cybercriminals are going after your personal information from your credit card information to health records every day. It never stops in regards to attacks on companies and individuals. And the most accessible method still for them to deliver malicious payloads to gain access to information is email. Once the data is out on the dark web, it is gone. Sold for profit to the highest bidder.

Why does it matters to you?

On the privacy side, the data breaches have personal data at the top of the list of stolen assets. The scale of the data exposures through hacks, misconfigurations of systems and human error exposed a tremendous amount of personal data such as Social Security numbers, birth dates, and other information hard to change.

A data break affects the ability of you to get loans, as well as credit cards and, may, hurt your job prospects in the future. And no one is immune.

For businesses, especially the education and airlines sectors, intellectual property (IP) was the target by cybercriminals. Stealing IP such as plans allowing for counterfeit products or airline passenger data, such as passport information to create fake identifications.

It has negative economic and security impacts affecting the prosperity and safety of people and regions. It is big-picture consequences.

Making predictions for what’s next for cybersecurity in 2019 raises more questions than answers. It’s guaranteed that data breaches will continue to happen by nefarious characters and rogue governments. And the scale will grow.

Here are the top 3 concerns within the cybersecurity community that individuals and businesses need to be aware of in 2019:

1. Email and compromised privileges continue to be the primary cause of data breaches. In computer terms, privilege is a level allowing you access to data and systems and bypassing security restraints. The more access employees have to the network or information, the easier it is for the bad guys to circumvent security controls disrupting services.

2. Regulations get a bite and companies will get bitten. As more individuals became aware of how important their data was in 2018, there were calls for in 2019 data protection laws to be enacted. Governments will follow the standards set by the European Union’s General Data Protection Regulation and the California Consumer Privacy Act. Look for the EU and California to levy harsh fines on companies.

In this modern global economy, the most valuable resource is no longer oil or gold, but data.

3. Internet of Things (IoT) used for evil. While this may sound like a plotline from “The Terminator” movies, it is happening now, and the threat will continue to grow to as more devices like your fridge or car are connected. Medical devices such as pacemakers are connected devices. Cyberattacks can impact more than people’s wallets, but their health. A hacked pacemaker is not out of the realm of possibility and has been done by white hat hackers to highlight the need for better security. IoT malicious attacks on humans by other humans will happen.

Widely reported high profile data breaches and the potential of device hacks caused many to pause for thought about their personal information. Organizations and people are no longer tuning it out and are looking for proactive security practices to safeguard their data and devices.

As we realized how reliant we have become on all things digital, the more everyone from individuals, companies, and governments need to work together regarding good cyber hygiene.

This column was originally published in the Lexington Herald-Leader on January 11, 2019 and nationally distributed to over 300 media outlets through the Tribune Content Agency.