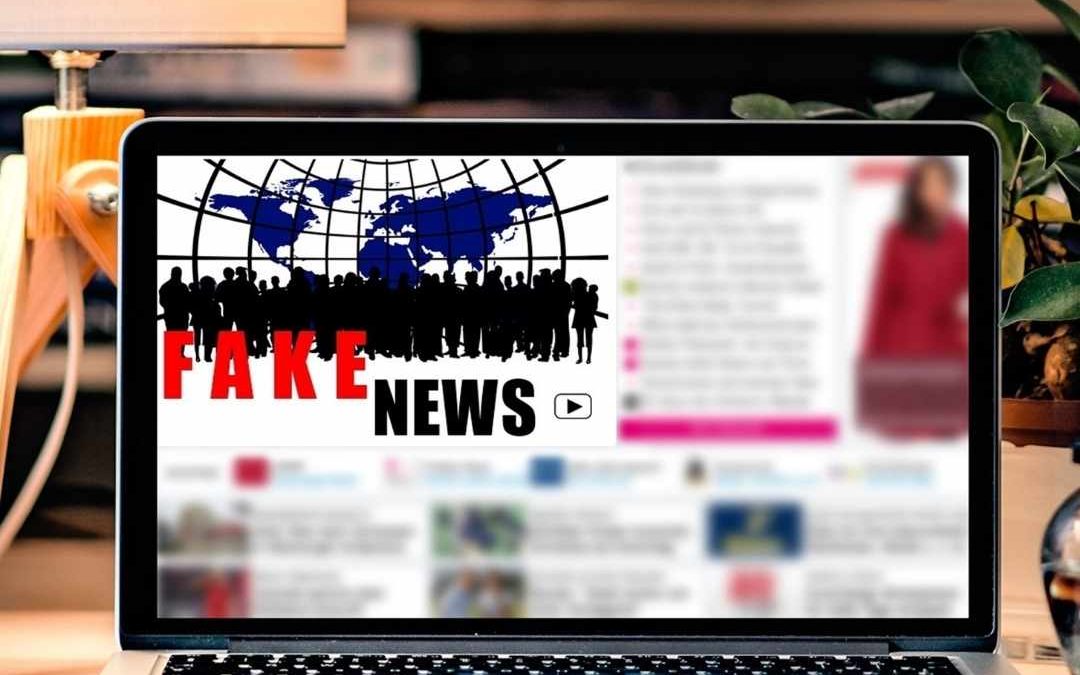 How to prevent fake news from damaging your business reputation

It is easy to brush off all the recent talk of fake news as a folly. However, 2016 proved it could have real-world consequences.

Fake news has the potential to hurt reputations of individuals, businesses and organizations. Though fake news has been around for thousands of years, social media has created a channel for these sorts of contrived stories to spread quickly and be more creditable.

What is fake news? And where does it come from?

There are hoax news or fake news websites created to deliberately publish hoaxes, propaganda and disinformation. They use social media to drive traffic to their sites and amplify their effect. These websites are a cottage industry bringing in real money as in $3,000-$10,000 per day through Google Adsense for their publishers.

The stories are often made up, but many are plagiarized or Frankensteined from established news outlets.

Hoax news sites are designed to trick the reader, user and consumer.

One example of a small business feeling the effects of fake news is a pizza restaurant in Washington, D.C. called Comet Ping Pong. It was the target of unfounded rumors alleging it was the center of a child-abuse ring run by Hillary Clinton and her campaign chair, John Podesta. It was completely untrue, but the owner and employees were subject to a barrage of threats via social media to the point that police were stationed at the location to protect patrons who were often families.

The situation escalated when a man from North Carolina fueled by the baseless stories entered the restaurant with a rifle and started shooting. No one was hurt. Due to the hoax, business was affected, but lives could have been lost.

Comet Ping Pong was the direct target of the fake stories. But these sorts of stories could indirectly affect a business, too.

Case in point is a photo that went viral on social media showing buses supposedly transporting paid protesters in Austin taken by a Twitter user. The buses just happened to be near where then presidential candidate Donald Trump was speaking and it was inferred that they were going to protest.

It was not true.

Turns out that the buses were transporting conference participants of a software company. Indirectly, two companies, the bus company and the software company, were drawn into the fake story having to react.

What can organizations do?

Due to the viral nature of hoax news, it will frequently appear high in search results. But as time passes, it will fall off the first page of results.

What if those negative search results aren’t going away. Your business might need to use what’s called a reverse search engine optimization program. The program will create positive mentions of your business to outrank the negative results. This is done through issuing media releases; adding new content to your website; creating and/or posting regularly to social media pages and encouraging customers to write online reviews.

What can readers do?

While the Pew Research Center results found that Americans feel confident they can spot fake news, here are some tips you can do to protect yourself:

▪  Consider the source of the information.

▪  Read beyond the headline.

▪  Look to see if the information stands up to fact checking.

Together, we can limit fake news.

This column was originally published in the Lexington Herald-Leader on January 29, 2017 and nationally distributed to over 300 media outlets through the Tribune Content Agency.