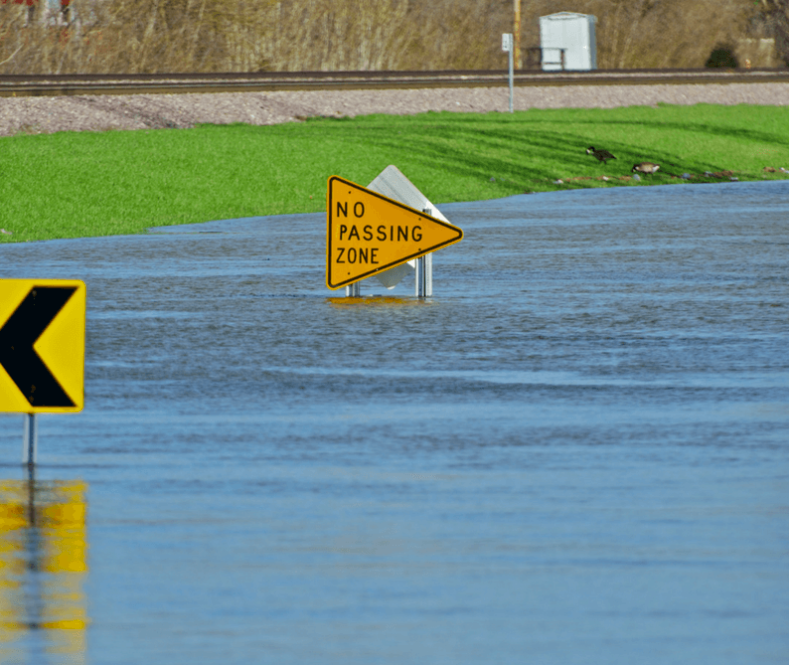 Chaos. That is what a disaster brings. While you cannot prevent a disaster, especially a natural disaster, you can prepare to communicate effectively during one. The reason? People need information to make choices about their safety.

Recently Hurricane Matthew and its aftermath affected millions of people on the East Coast of the United States. Communities flooded. Roads washed out. Power was out. Phone service was down. Transportation systems halted. Communications chaos ensued for citizens looking for information.

How do you communicate effectively at a time like this?

People need information, but yet are faced with communications challenges. Information needs to get out and be shared quickly on all available channels where folks are getting information. Because more than two-thirds of Americans use social media, according to the Pew Research Center, it’s a very effective communication channel. Along with traditional forms of media, social media needs to be in the forefront of communications during a disaster.

People go to the communications channels they feel most comfortable with. They go where their friends and family are gathering. While people still rely on verbal word of mouth, that word of mouth has transformed into digital communications. Today it is social media.

People go to the communications channels they feel most comfortable with. They go where their friends and family are gathering. While people still rely on verbal word of mouth, that word of mouth has transformed into digital communications. Today it is social media.

Many in emergency management have embraced social media, using it to communicate with communities during disasters. They are using it to get real-time, on-the-ground reports allowing for them to understand the situation better.

Basically, social media is allowing emergency management to crowdsource information, giving them the information to react quickly, getting the right resources where they need to be to help those in need. The Federal Emergency Management Agency has been using social media effectively. FEMA’s Twitter stream is filled with information and links, which is often specific information to your location based on a hashtag.

Problems arise when social media is not used efficiently during a disaster by emergency management. Confusion is caused when rumors and misinformation spread quickly on social media, causing more damage than good.

For Local Gov’t the key is to be prepared

For emergency management teams such as local governments, the key is to be prepared and be willing to use communications during a disaster by:

Having a dark website, which is a pre-built response-designed website specifically for a crisis situation that can be turned on at a moment’s notice, then updated regularly.

Shifting gears from emergency management to commercial enterprises. While “newsjacking” is not encouraged and will damage an organization’s reputation, organizations can provide relevant information regarding the situation at hand. That is acceptable. It is a fine line between providing a needed service and being distasteful with shameless promotion not related to the disaster at hand.

There are smart ways to use social media during a disaster for a business:

Many organizations are still grasping the nuisances of social media. It is important to think before you Tweet. Using the above guidelines, your organization will avoid a communications fail and cause unnecessary noise during a disaster situation.

Remember, communications during a disaster can mean life or death. It is that simple.

This column was originally published in the Lexington Herald-Leader on October 31, 2016 and nationally distributed  to over 300 media outlets through the Tribune Content Agency.