Hoaxes can damage your business 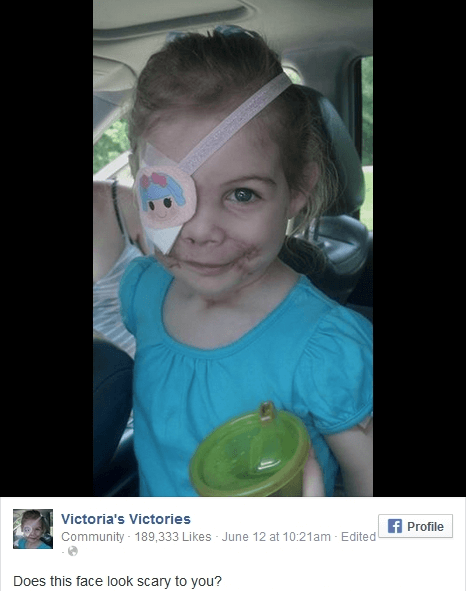 A finger is found in a bowl of chili. A little girl is asked to leave a restaurant because of the way she looks. And a racially offensive photo is posted on restaurant’s door.

We’ve all heard these stories. They have been covered in the media and spread via social media. As consumers, we have been both repulsed and outraged. And often this kind of news colors our dining choices in the future.

These incidents turned out to be hoaxes. People chose to deliberately fabricate a falsehood as truth. They do it either to damage a brand out of malice and/or extort for personal gain either money or fame.

Wendy’s experienced a hoax in 2005. A woman claimed she found a finger in her bowl of chili at a restaurant in California. An investigation ensued finding that the finger belonged to her husband’s co-worker and it was planted in the chili for the sole purpose of extorting money from the national chain.

The incident was widely covered in the media. The woman was convicted and served jail time. In the 30 days after the incident, it was reported by the media that Wendy’s in northern California lost an estimated $2.5 million dollars in sales because of the hoax which also caused reduced hours for staff and in some cases, layoffs.

Hoaxes can also take place online. A racially offensive photo was circulating on social media tied to McDonald’s #seriouslymcdonalds hashtag in 2011. Some power users on Twitter found it, thinking it was outrageous and begun sharing it widely.

The situation snowballed in only a couple hours over a weekend. It was a hoax and the phone number listed on the photo was proven to be the number for Kentucky Fried Chicken customer service.

Most recently, Kentucky Fried Chicken experienced a situation where it was claimed that a young girl recovering from a recent dog attack was asked to leave a Mississippi restaurant. The family posted this alleged treatment on their Facebook page. It received national media coverage and the fast food chain became the target of outrage. After Kentucky Fried Chicken completed internal investigations, it found it to be a hoax, but the incident is still under investigation.

Hoaxes can have devastating results. A business may take years to recover from the event. Many may not recover at all from the damage to their reputation. Franchises and their employees are often hurt the most.

What can businesses do?

Restaurants should take claims against them seriously, regardless of how far-fetched they may seem. That means alerting all applicable parties such as health department and law enforcement.

While restaurants are one of the most vulnerable to hoaxes, all organizations can be at risk.

Here are some keys to managing the situation:

■ Planning. It is important that organizations have a plan and staff trained to respond to hoaxes and other situations. Businesses need to be aware of potential situations they could face such as a hoax and have tactics in place to react quickly.

■ Monitoring. Organizations need to be listening to what is being said about them and their competitors. There are many monitoring platforms that can be used to set-up alerts to your email.

■ Responding. It is paramount that a business responds quickly to a situation. The wide adoption of social media underscores the importance of a speedy response in suitable tone on the appropriate channels.

While there is no way to prevent a hoax from happening, there are ways a business can effectively communicate during the unfolding situation limiting damage.

This column was originally published in the Lexington Herald-Leader on Monday, August 25, 2014 and nationally distributed  to over 300 media outlets through the Tribune Content Agency.