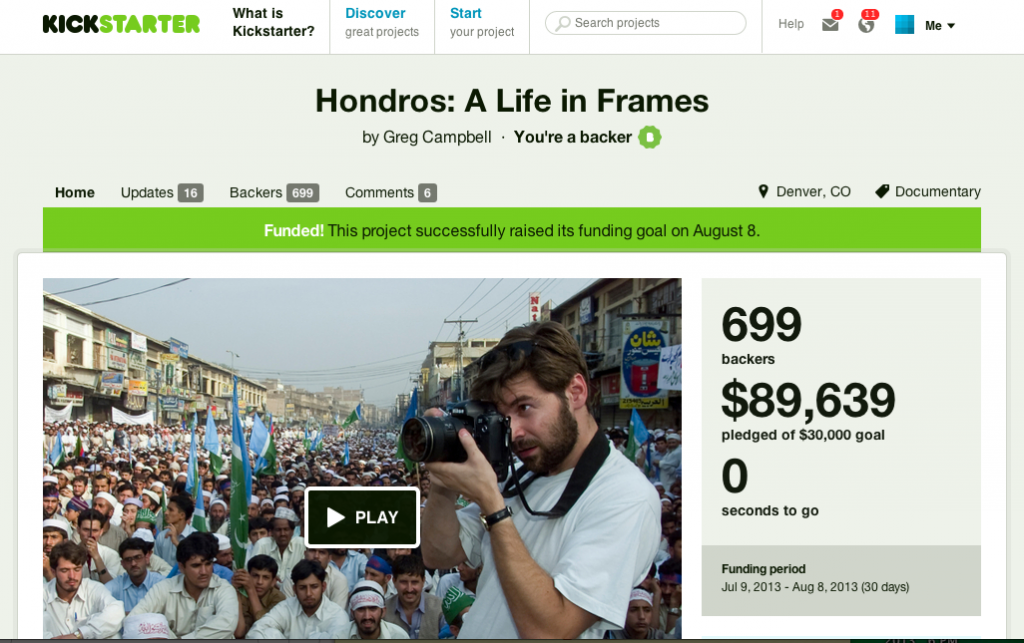 Online is an important channel for nonprofits to include in their fundraising practices and the options for online fundraising include much more than just a donate button on the organization’s website.

Online fundraising should involve a coordinated multi-faceted approach using tools such as emails, website, video, social media, mobile, and SEO to solicit donations. They all need to work together.
Social media is having a huge impact on nonprofit organizations in terms of fundraising and friendraising. Organizations using social media as part of their fundraising mix raised about 10 times more then by using just traditional means. It can’t be denied, nonprofits must have a social presence today.
Many nonprofits have embraced social media. A recent study, Nonprofit Social Network Benchmark Report, states 98 percent of nonprofits having a Facebook Page. While Facebook is the network most nonprofits use to engage supporters, Twitter is a far second and YouTube next in line. The most common tactics used on Facebook for fundraising are individual donations, events and causes.
A recent infographic put together by MDG Advertising and posted on tech news blog Mashable, says the average donation through social media has increased from $38 in 2010 to $58 in 2012. When someone posts they’ve given a donation on social media, friends often take the time to learn more about the cause and will mostly likely ask or comment about it. Then, they will often donate. Social endorsement is powerful. It is word of mouth with a microphone.
Your nonprofit’s website plays a strong role in online fundraising. It is important to have that donate button on your website, in fact, it’s a must in today’s market.
Ideally, the placement of the donate button should be near important or “must have” information. It has to be easy to find and use. Also, it is important to have share buttons on the website for supporters to share content.
Email response rates are declining for fundraising campaigns but email still plays an important piece in your multichannel campaign. The key to successful email campaigns is having targeted messages to each donor segment you wish to reach. And having them fully integrated with social media and your website.
Let’s not forget about mobile fundraising by using SMS-text messaging. From a Pew Internet study, more than 64 percent of United States adults use text messaging and about 9 percent have donated via that channel. SMS-text messaging gained massive exposure during events such as the Haitian earthquake in 2010. According to the case study presented in Social Change Anytime Everywhere by Allyson Kapin and Amy Sample Ward, the America Red Cross raised a record setting $32 million in a two-week SMS-text message campaign.
Another fundraising option, which is gaining in popularity, is crowdfunding or collaborative funding via the Internet. It is estimated the increase of money raised through crowdfunding website such as Kickstarter and Indiegogo will be 91 percent in 2013. Crowdfunding is revitalizing many arts organizations at a time where public support has been dwindling.
In everything your nonprofit does it must have a call to action. It doesn’t matter what online channel from Facebook to a SMS-text message campaign. You want to motivate people to share your organization’s mission, volunteer, and/or donate. With over one million tax-exempt organizations in the United States currently, you need to cut through the clutter. Make every action you do count for the organization. And work to reach donors in a manner that works for them.
Donors need to be able to give when they want to. They want and need options. Don’t limit that to an annual appeal at the end of year that’s mailed to them using the United States Postal Service.
This column was originally published in the Lexington Herald-Leader on Monday, August 26, 2013.