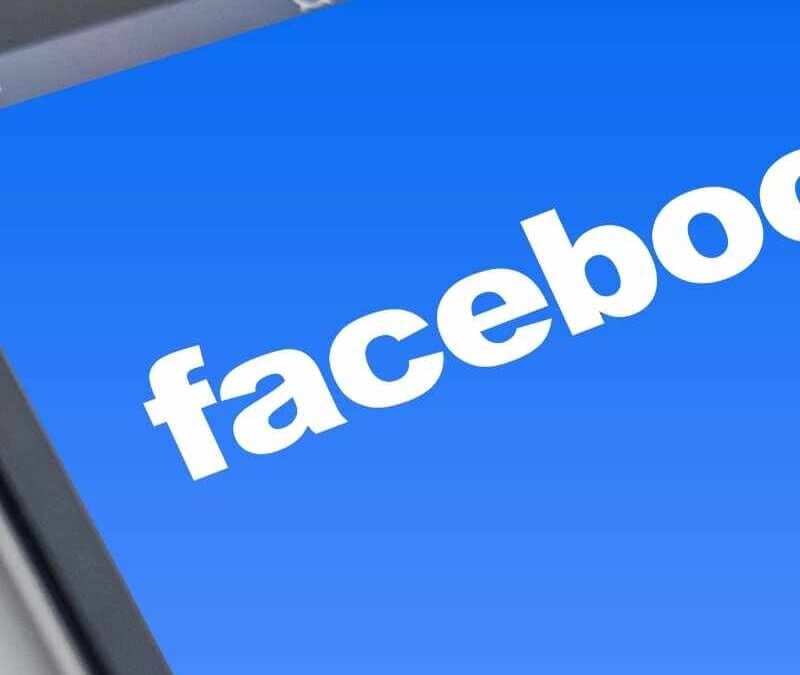 The recent news about Facebook and Cambridge Analytica data misappropriation has left many Facebook users wondering what all this means. What exactly happened? Should you delete your Facebook account? Users are asking these kinds of questions and rightly so.

In the last quarter of 2017, Facebook had 2.2 billion monthly active users. The social networking platform collects large amounts of data about users. In fact, it could be the most extensive collection of personal data in the world.

The information includes users’ gender preferences, what pages they liked, where they shop, their relationship status, etc. Essentially, everything users do on the platform is collected. The data is valuable to organizations looking to influence decisions.

Facebook has given app developers the opportunity to create and share apps on the platform since 2007. That means developers were given Facebook’s data, supplying them ready access to the friend lists, “likes” and affinities that connect millions of Facebook users.

The approval process was perhaps looser than it should have been, but through it, a Facebook user could have seen prompts that would ask him or her to download an app or sign into a website using Facebook’s “log-in through Facebook” feature.

That would enable the producer of that prompt to access the profile, behavior, and location of that Facebook user but also that of all the user’s Facebook friends. Examples of apps are Farmville, Tinder, or those quizzes some users like to take to learn about who they were in a past life.

Facebook is not alone. Lots of data companies are using the date they have access to and often their users are unaware. And some social networks have similar open graphs. The data provided gives companies insights into consumer, or in the case of Cambridge Analytica, voter behavior. Profiling occurs, allowing organizations to predict behavior then influence it into action.

That’s where the data misappropriation happened. In 2015, data was collected from a personality test app taken on Facebook by Facebook users in the U.S. who were also registered voters. About 50 million Facebook user profiles were accessed by a researcher.

Facebook has been under the watch of the United States Federal Trade Commission from past data indiscretions dating back to 2011 when a consent decree charged Facebook with deceiving users by telling them their information would be kept private and then allowing it to be shared and made public.

Now regulators on both sides of the Atlantic Ocean are demanding answers. There is a possibility that there was a violation of the consent decree and fines could be applied. In 2012, Google was found to have violated its own 2011 consent decree. The FTC fined Google $22.5 million for misstated its privacy practices.

As lawmakers, regulators, and Facebook sort it out, what can users do to protect their data?

There are two options, according to cybersecurity expert Alan W. Silberberg, CEO of Digijaks:

▪  Or, if you want to keep using Facebook then you need to lock down all privacy and sharing settings and also go into the advertisement controls and dial that down to the minimum that Facebook allows.

Silberberg advises that while those online quizzes are fun, internet users should stop filling out that cute meme driven “What dog do you most resemble?” type of pushed content.

And, he reminds us, it’s never a bad idea to think about everything you post online and how it can be used against you in all sorts of ways.

This column was originally published in the Lexington Herald-Leader on March 23, 2018, and nationally distributed to over 300 media outlets through the Tribune Content Agency.