Is Your Business Prepared for Cyber Threats? 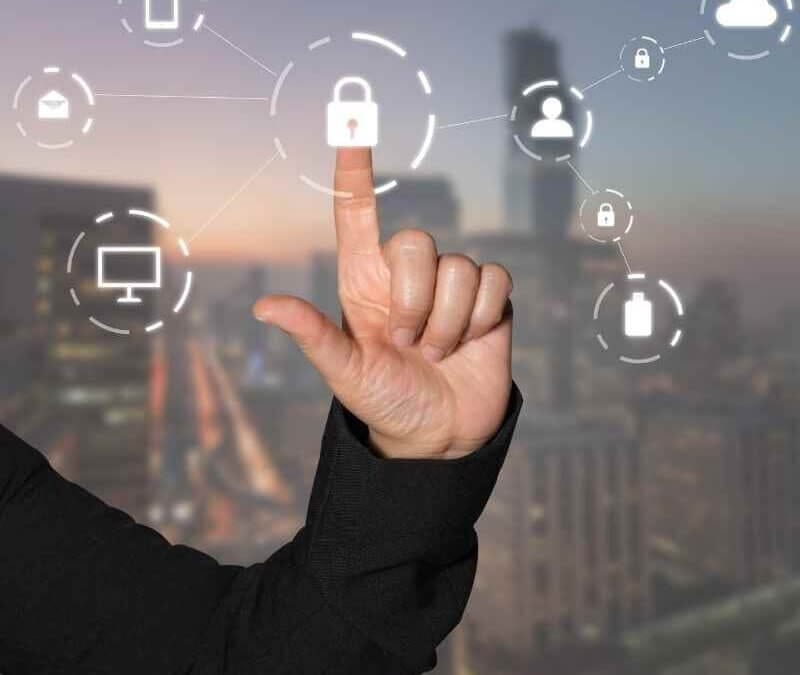 What you can’t see can hurt you as a business owner. Businesses are dependent on the Internet to do business today. Cyber security is something not seen, but is key for your business. Many business owners are finding out the hard way about cyber security.

According to the recent 2015 Cyberthreat Defense Report, 71% of respondents’ networks were breached with 22% of them victimized six or more times. Cybercrimes hit an all time high in 2014 and had great impact on businesses of all sizes.

David Brown, CEO of Web.com, shares that he has seen cyber threats increase exponentially in the past year. He is finding that threats once were coming just from malcontents for mischief or organized crime. While those categories are still active, cyber security threats are now coming from those with political and/or social missions.

Cyber threats come in different forms such as viruses, malware, brute force attacks, and zero-day attacks to disable your digital presence. Zero-day attacks are a hole in software that is unknown to the vendor allowing hackers to exploit it before the software vendor is aware of it. Some common threats that manifest via websites are defacing a website, stealing a domain name, or hacking a domain. Hackers want to get access to sensitive data such as customer information, credit card numbers, and/or social security numbers. This data brings high dollar in the illegal data market.

Brown finds there is a pure lack of awareness by business owners in regards to cyber threats. The mentality is “we are just a small business and why would anyone be interested in us.” It can happen to anyone. Business owners haven’t planned for cyber threats. And they are hit hard when they are hacked. According to the same Cyberthreat Defense Report, more than half of IT professionals believe their business will be hit with a successful cyber attack in 2015.

What can you do to minimize cyber threats?

Brown has recommendations for businesses to minimize their cyber threats. It comes down to passwords. Simple enough, but most businesses and individuals outside of banking do not have solid passwords. They are your weakness link. Change them regularly. He suggests some simple fixes:

Many businesses have no idea that their networks and/or website has been comprised. They often find out from customers says Brown. The customer will notify them of something fishy going on. Once an organization is aware that there has been a breach of data due to hacking, you must act. Many states have laws governing this and there is a time frame for notifying customers as well as providing them with certain services depending on the information stolen.

Crime cyber prevention is a growth industry. Often the industry is one-step behind the hackers. Simple steps you can take to secure your website and networks will make it harder for hackers and often cause them to move on to an easier target. Do not make it easier for the hackers.

This column was originally published in the Lexington Herald-Leader on Sunday, April 26, 2015 and nationally distributed  to over 300 media outlets through the Tribune Content Agency.