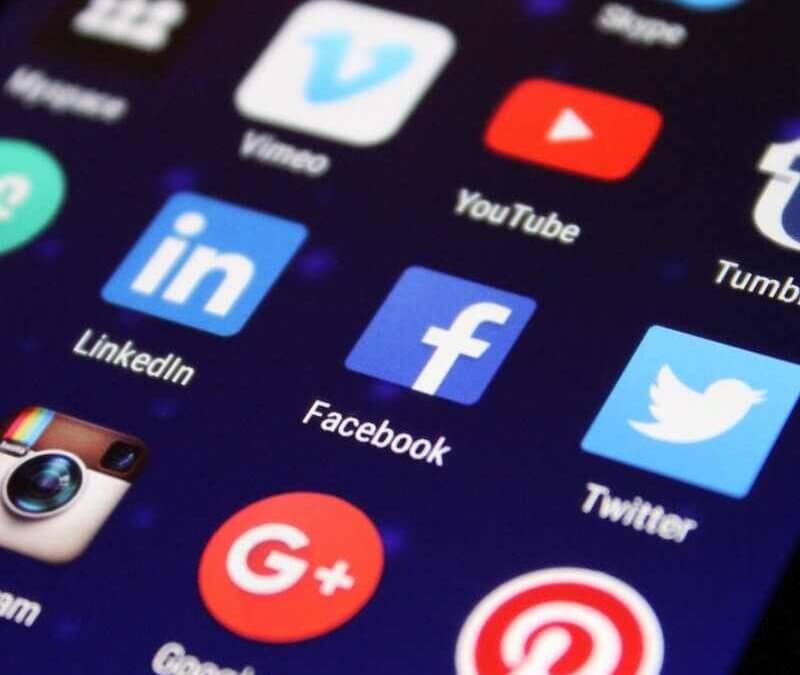 Smartphones. More than 90 million people in the United States own them, and most are very attached to them. In fact, when smartphone owners were asked to choose between their smartphones and television, they told Edison Research in a recent study they preferred the phones.

And it’s our adoration of our phones that also puts us at risk. While the phones and their apps may entertain us and make it easier to communicate, they also take more of our personal information and privacy than we think.

Mobile app privacy is becoming a growing concern, and essential to understanding the issue is the knowledge that each cell phone has a unique identification number assigned to it. This number is basically a super cookie, to use the common Web browser term, and tracks what you look at on your phone.

Many apps collect and transmit data such as text messages, emails, phone numbers, stored contacts and even browser history, as well as any information users knowingly enter in the process of using the app. That information can be sold to third parties to help them better tailor ads to you, and customizing ads is how giants like Facebook and Google make their money since they don’t charge for their services.

While these apps aren’t sharing your name or phone number, they are sharing your profile, which is very valuable to marketing professionals. Many social media platforms such as Facebook, Twitter and Path access the address books of smartphone owners to suggest friends who are also users of each service so you can connect with them.

Security researcher Ashkan Soltani, who has worked with the Federal Trade Commission and given testimony to Congress about mobile privacy, likens mobile apps to toddlers. While the word “smart” may be in smartphones, they aren’t that smart and like toddlers don’t understand etiquette or context. For example, a toddler hears you saying something unflattering about someone and then repeats that to the person the next time he sees him or her. Mobile operating systems are not yet mature enough to know what you want an app to be able to access versus what you want to keep private. The only data that smartphones really understand protecting is location.

Remember, apps for smartphones have only been around for less than five years. Soltani says the real issue is that the average user thinks smartphones are smarter than the gadgets actually are and proceeds to share information without realizing it. Also, Soltani said most apps and platforms don’t provide consumers with sufficiently detailed notices about how sensitive information will be collected and used.

So what can you do?

Read the terms of use: Read this information when you sign up for social media sites or prepare to download apps. Most people click through the legalese in their impatience to get started sharing and liking, said social media strategist Allen Mireles. Mireles said what we don’t read and don’t know can hurt us. Or at least surprise us.

Delete unused apps: Unused apps are still transmitting data. Also, regularly update the ones you do use. If you don’t, you’re not getting any of the security and privacy patches that developers might be providing.

The mobile app industry is still in the very early days of reaching a consensus on what should define privacy and security boundaries. As a user, you need to be aware.

This column was originally published in the Lexington Herald-Leader on Monday, March 26, 2012.